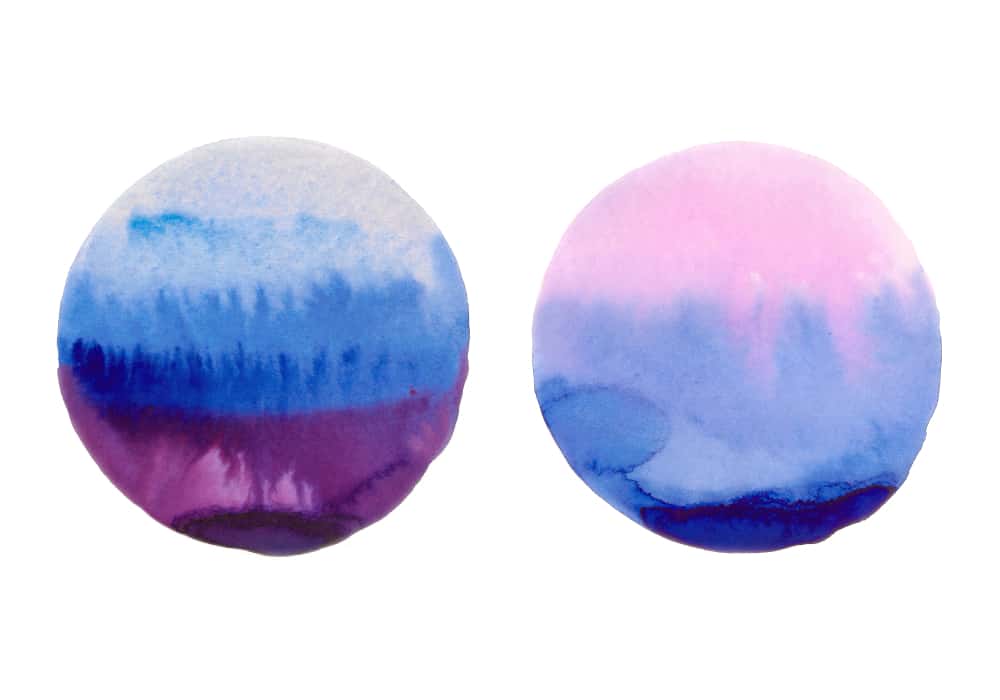 Tattoos are symbolic to remind you of something that happened in the past, encourage you to stay on track, or for some, only a piece to add to their artwork. Most apply tattoos because of their meaning, and maybe you have been eyeballing the two dot tattoo – but what does it mean?

The two dot tattoo meaning is quite open and extensive. Mostly it shows that the person is transitioning into another phase or stage of life, but it is not yet made public. Something is to be said, but it is not general knowledge yet and might be kept secret for now.

The meaning of two dots is extensive, and you can add them to almost anything, good experiences or bad habits. In addition, the area on the body these two dots get tattooed can also add more meaning to the tattoo.

What Does A 2 Dot Tattoo Mean?

Two dots can be pretty tricky to understand. Combining it with another tattoo might make more sense, and the area on the body you get the tattoo can also add a meaning of its own.

Usually, tattoos and their meanings are for the person who got them first, and no one else has to know why they got them. Some will say to be careful of someone with a two-dot tattoo, as they relate the meaning to gangs and imprisonment, but it is not necessarily so.

The meaning of the two dots shows that there is still something to be said, but not at that moment. Maybe the person was starting a new chapter in their lives and struggled to get to that point in time, showcasing it by the two-dot tattoo.

The two dots can let your imagination flow, mainly defective, which is why people warn against others with this tattoo. It can portray someone with a sinister past trying to make a change, someone with a prison sentence trying to start new, or someone planning on breaking bad.

On the other hand, you can also incorporate it to mean something beautiful—the story when transitioning into being a wife or a mother. Or starting a new job that you know is your dream job, but there is no relevance yet to what this part of your life means to you yet.

The Placement Of Your 2 Dot Tattoo

Where you get a tattoo can alter the meaning of your tattoo or add meaning to it. Because the two-dot tattoo meaning is so extensive and difficult to comprehend, you might want to consider the placement to highlight the purpose you want to add.

2 Dot Tattoo On The Hand

You can place these two dot tattoos on the knuckles, between the thumb and forefinger, or the side of the hand. You rarely see two dots on knuckles, but four, as prisoners or gang members, relate them to a phrase saying they do not like cops.

The two dots between the thumb and forefinger may show the meaning of gender transition, for example, lesbians or gay men transitioning. Still, the position is not validated and secured only for this purpose, and they can add their two dots to any body part.

2 Dot Tatoo On The Finger

It keeps the meaning of the two dot tattoo, where you are transitioning into another time, another life, or moving from something terrible to something better.

2 Dot Tattoo Under The Eye

Any dots under the eye may portray the person loving gang life. It usually doesn’t connect to a specific gang, only that they are part of it or like how they do things. The three dots lead to a deeper gang life meaning.

2 Dot Tattoo On The Shoulder Or Back

Where ample space is available to add more dots, it might be a warning as to someone counting the number of murders they took part in or years spent in prison. But, after the crazy thoughts leave you, it might be someone adding the number of children or just the basic meaning of two dots to their body.

The new craze, especially amongst women, is getting a dot or two just above the cuticle of your fingernail. It doesn’t have a meaning and is either the start of an art piece following on that finger or to have something daring, not taking up too much space or attention.

2 Dot Tattoo Paired With Other Tattoos

The two dot tattoo meaning might not portray as directly as you want, but there is a solution. You can add it next to another tattoo of greater significance or incorporate it with this tattoo.

There are many ways to incorporate the two-dot tattoo, and because it is so tiny and delicate, it can go with anything. Ensure that you know the meaning of the tattoo you are partnering it with to avoid misled definitions. You might add a tattoo because you like how it looks, but it would lead to a meaning you did not intend.

For example, you partnered the two dot tattoo with a cross to portray that you transitioned into Christianity. But, the tattoo placement shows an upside-down cross most of the time; it will lead to an opposite meaning as the one you wanted.

Does A 2-Dot Tattoo Hurt?

Getting a two-dot tattoo will not hurt as much as any other one; it will only depend on where you get it. Any place with little muscle and fat, like fingers, toes, or neck, will hurt more. The upside about this is that it is only two dots, and the time spent in agony won’t be too long.

In English, two dots mean you are going into informal writing. So you can add a two-dot tattoo to your collection or as your first, even if you only want to state that you are living your best life on your terms and don’t want to be formal about it. 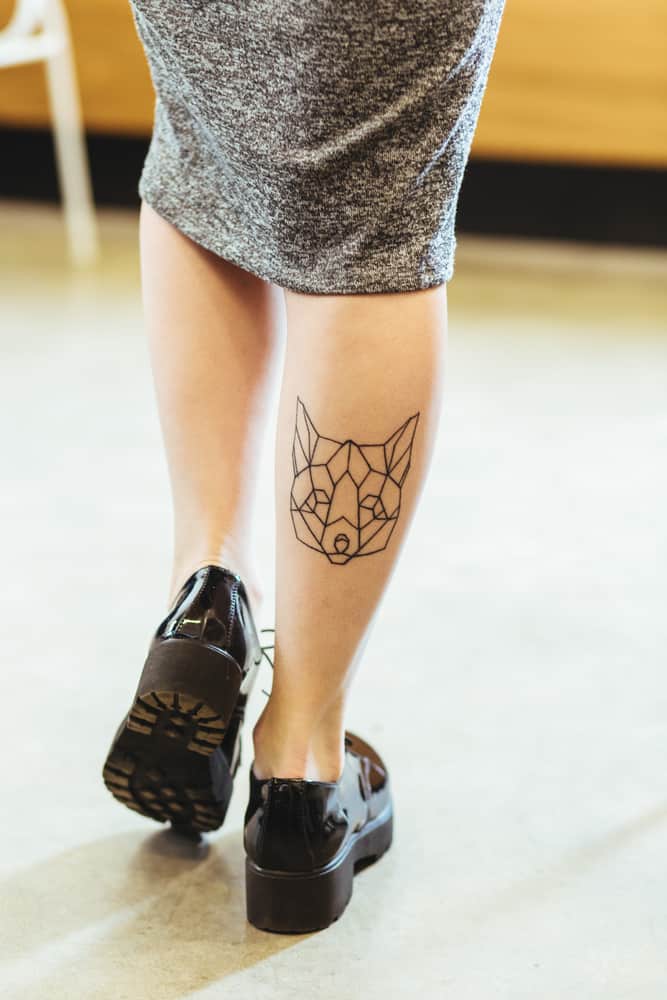 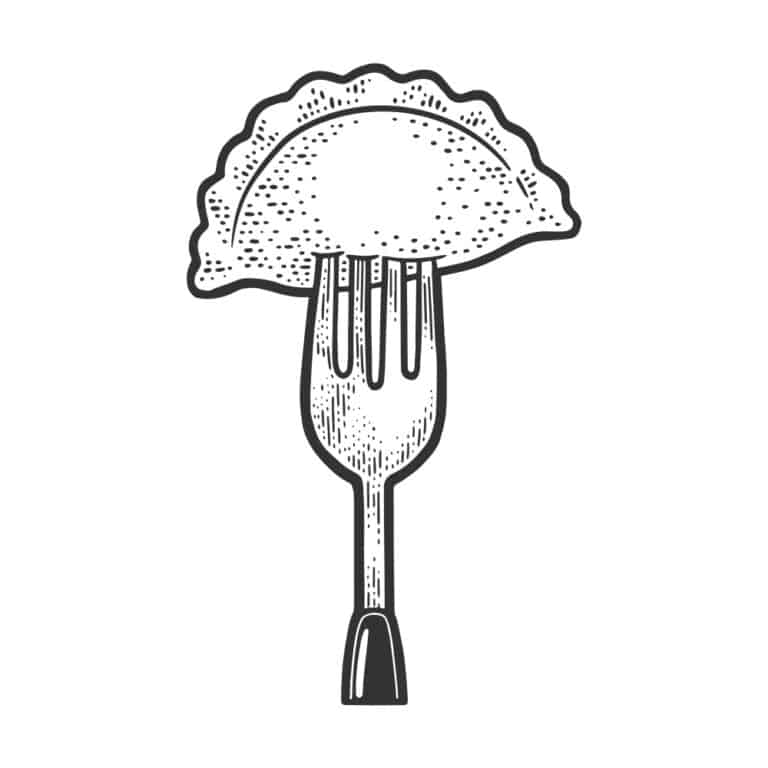 Wondering what a fork tattoo means? People draw inspiration from all objects around them when choosing their next tattoo. While some tattoos are simply meant… 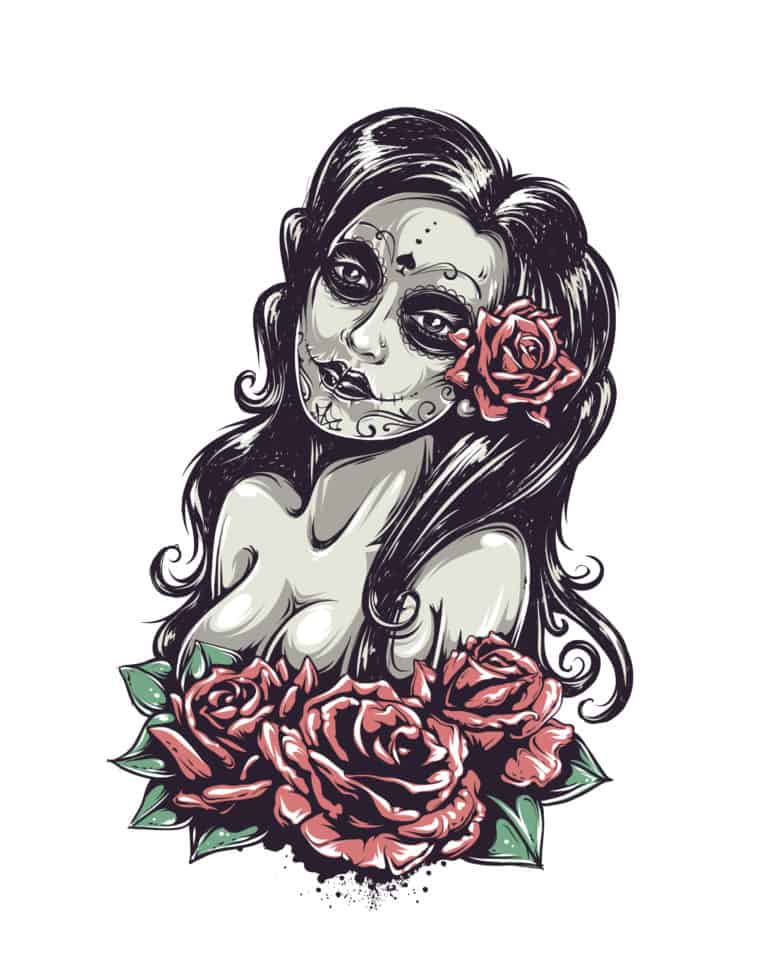 Roses are nothing new to the world of tattooing. People of all ages and backgrounds get rose tattoos or incorporate them into their tattoo designs…. 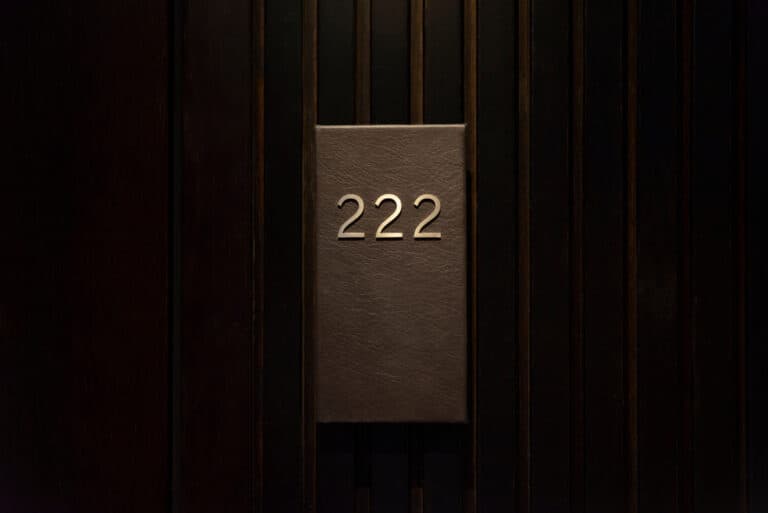 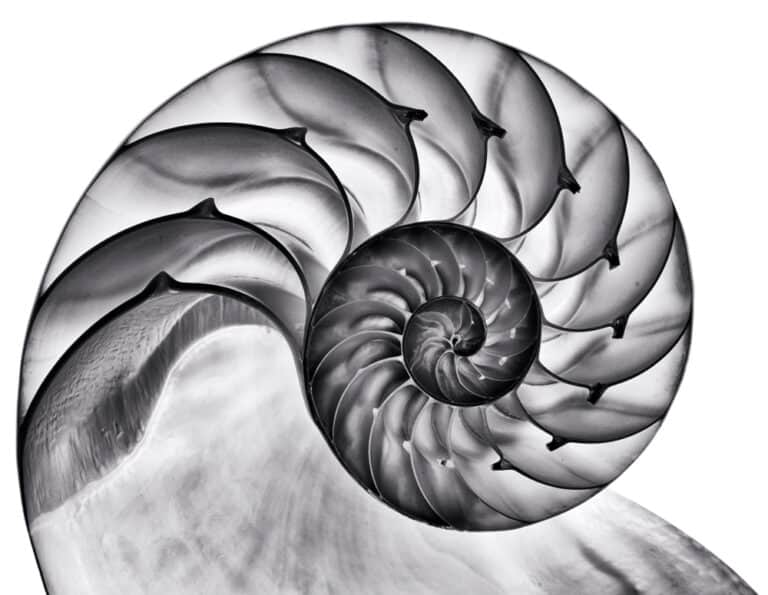 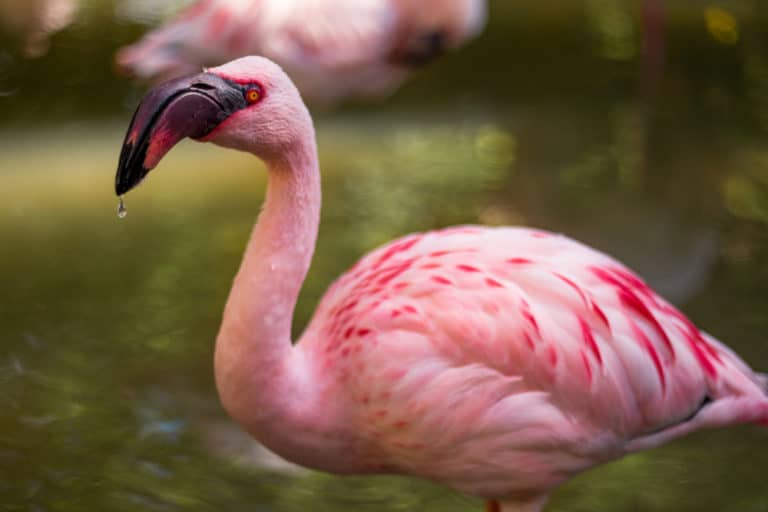